Most people think of Coeliac Disease as a condition of gluten intolerance. It is, however, so much more than this.

It’s actually an autoimmune disease, where the lining of the digestive system is damaged by white blood cells when the immune system detects gluten has been eaten. This causes chronic inflammation in the small intestine (redness, swelling, heat), and can also be present in the skin, joints, bones, thyroid, nervous system and reproductive organs. It’s caused by a specific protein, called gliadin, that’s present in wheat, and similar proteins in barley, rye and oat products, that the person with Coeliac Disease can have an immune response to.

This immune response can cause symptoms such as:

Coeliac Disease is tricky to diagnose and can present itself quite differently in different people. Some people have no symptoms at all, and about 75% of people with Coeliac Disease in Australia don't even know they have it!

There are other less typical symptoms of Coeliac Disease such as depression, anxiety, a feeling of ‘goosebumps’ on the skin when eating gluten, and in children there can be difficulty concentrating and behavioural issues. These inconsistent symptoms all contribute to the difficulty in diagnosing this condition that affects approximately 1% of Australians. 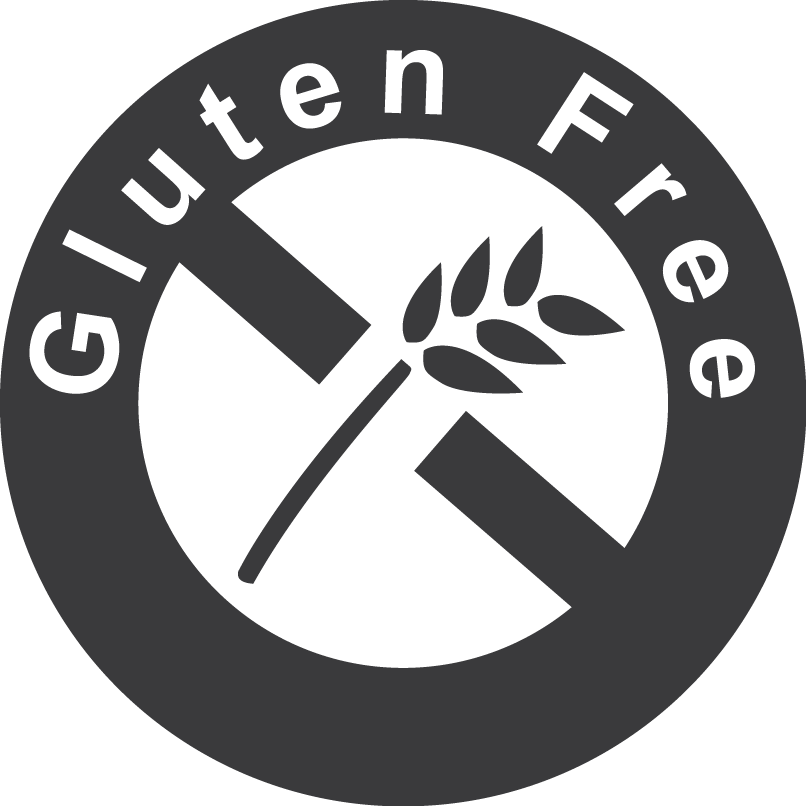 The good news is that this condition doesn't require medications or surgery to manage. Excluding gluten from the diet is the recommended plan to manage Coeliac Disease for the long term.

This is really important, as eating gluten can have serious health implications for people with Coeliac Disease. Health conditions such as:

The benefits of following a gluten free (GF) diet are that you can avoid the immediate symptoms of Coeliac Disease, as well as keeping you healthy for the long term, by reducing your chances of developing some of the more serious health complications that unfortunately are associated with poorly managed Coeliac Disease.

This medicine may not be right for you. Read the warnings before purchase. If symptoms persist talk to your health professional.
Safety first: If a patient reports an unexpected and unwanted reaction possibly associated with a Bio Concepts product, please contact us on 1800 077 113 or fill in the contact us page.